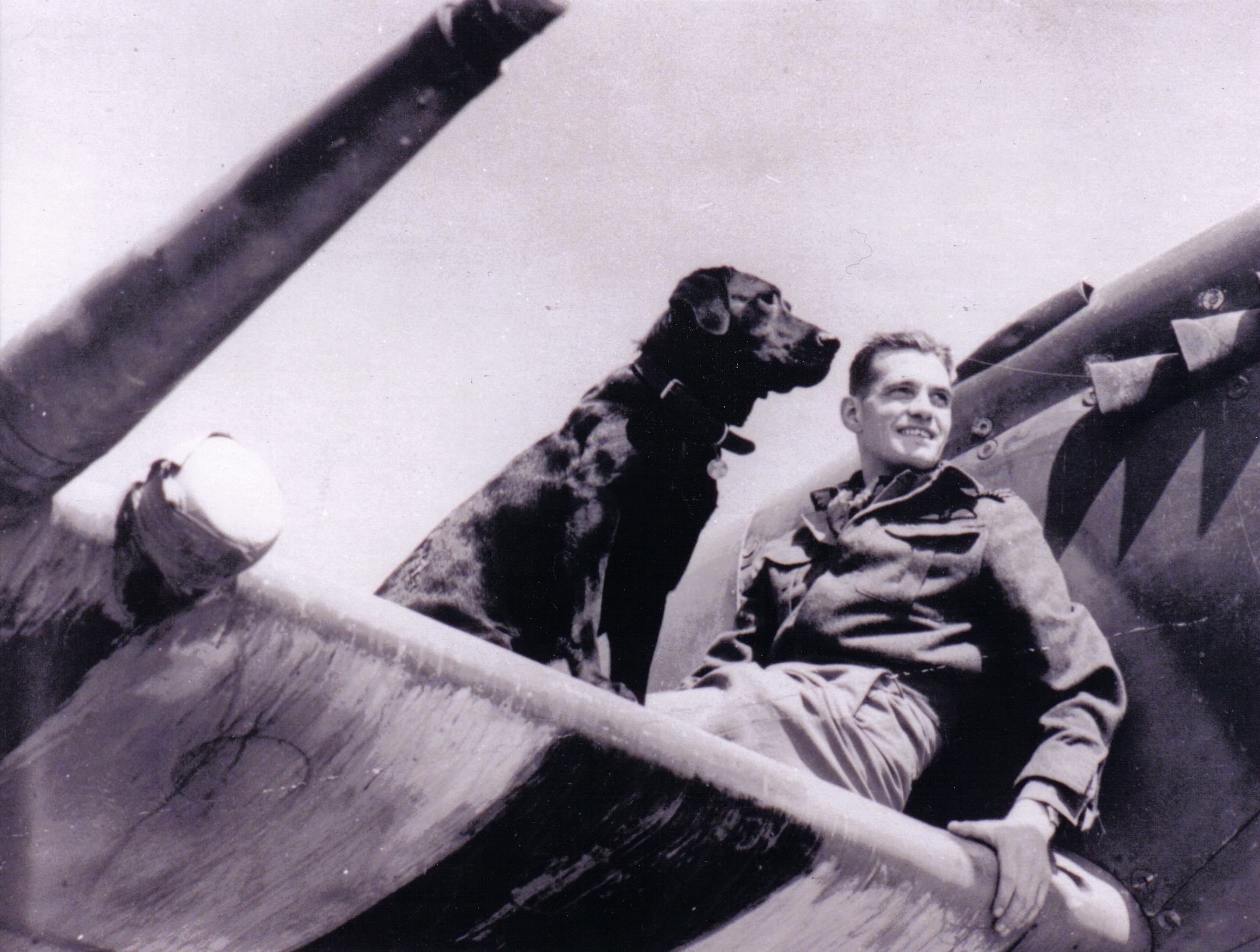 Johnnie Johnson – officially the RAF’s top-scoring fighter pilot of the Second World War – is literally a character straight out of the ‘Boy’s Own’. By the war’s end, this policeman’s son from Leicestershire was a household name, feted by Churchill and Eisenhower. By 1945, Johnnie had scored 38½ aerial victories – all against fighters – and was never himself shot down in over 1000 sorties. Significantly, Johnson possessed the rare gift of a natural leader, charismatic and inspiring confidence in the mould of Douglas Bader, with whom he flew during his formative years as a fighter pilot. Without doubt, ‘Greycap Leader’ was the outstanding RAF fighter leader of the war.

Dilip enjoyed a close friendship with Johnnie over many years, the pair spending hours discussing the great man’s life and times at his home in the Derbyshire peaks. Johnnie was always a crowd-pulling guest at Dilip’s book launches and presentations. Sadly Johnnie died in 2001 – but Dilip’s authorised biography, produced with the support of the Johnson family and friends globally, remains the only comprehensive work on his life and wartime adventures – Spitfire Ace of Aces (Amberley, 2011). 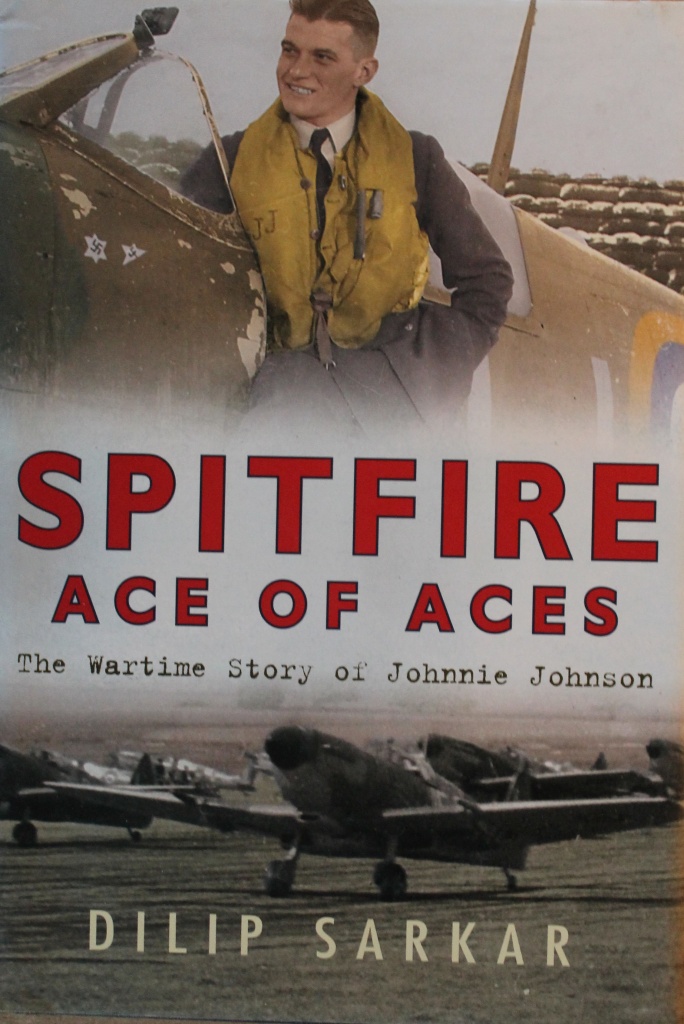 Recently, Johnnie’s eldest son, Chris, provided me with certain unique primary sources with which to continue this journey and quest to maintain Johnnie’s currency….

Firstly, Chris gave me permission to edit, contextualise and publish his august father’s 1942 diary – which not even I had ever seen. 1942 is, in fact, a very interesting year in the air war over northern Europe, what with the FW190’s superiority over the Spitfire Mk V, the ‘Channel Dash’, the disastrous Dieppe landings and the Americans making their first daylight raids on German targets in France – highlighting the lack of a suitable long-range Allied escort fighter.  In this diary, though, we get a glimpse of the real Johnnie, a remarkable document on both an historical and human level. This book, Johnnie Johnson’s 1942 Diary: The War Diary of the Spitfire Ace of Aces,  is now available from Pen & Sword.

Secondly, Chris also gave me Johnnie’s unpublished last look back, The Great Adventure, in which ‘Greycap’ recounts his adventures between D-Day and the war’s end – with a little reflective comment at the end. Johnnie was actually a gifted writer and a highly intelligent, well-read, individual. Indeed, his wartime memoir Wing Leader, published in 1956, remains well-read even today – and contains some stunning descriptive passages of flying and fighting in the iconic Spitfire. So, again with edits and context from me, Johnnie Johnson’s Great Adventure: The Spitfire Ace of Ace’s Last Look Back is now available from Pen & Sword.

Finally, Chris also encouraged me to publish Johnnie’s personal photographs, which represent a truly illuminating pictorial window on the great man’s war. So, having edited and written captions to over 300 pictures, Spitfire Ace of Aces: The Album – The Photographs of Johnnie Johnson, will be published by Pen & Sword in July 2021.

Today, I am happy that I have been able to do Johnnie’s memory justice, thanks to Chris, and these new books will give his name and story currency once more….